As preparations for the Water Festival 2016 ramp up, many residents of Phnom Penh are also preparing themselves for the influx of travelers coming from the provinces of Cambodia.

Currently, the expected number of Cambodians travelling to Phnom Penh are at around two million. There are, however, a number of locals and expats who have planned trips going from Phnom Penh to Battambang, Phnom Penh to Siem Reap, or even abroad. Only to escape the crowds that will surely be difficult to get around the city in. 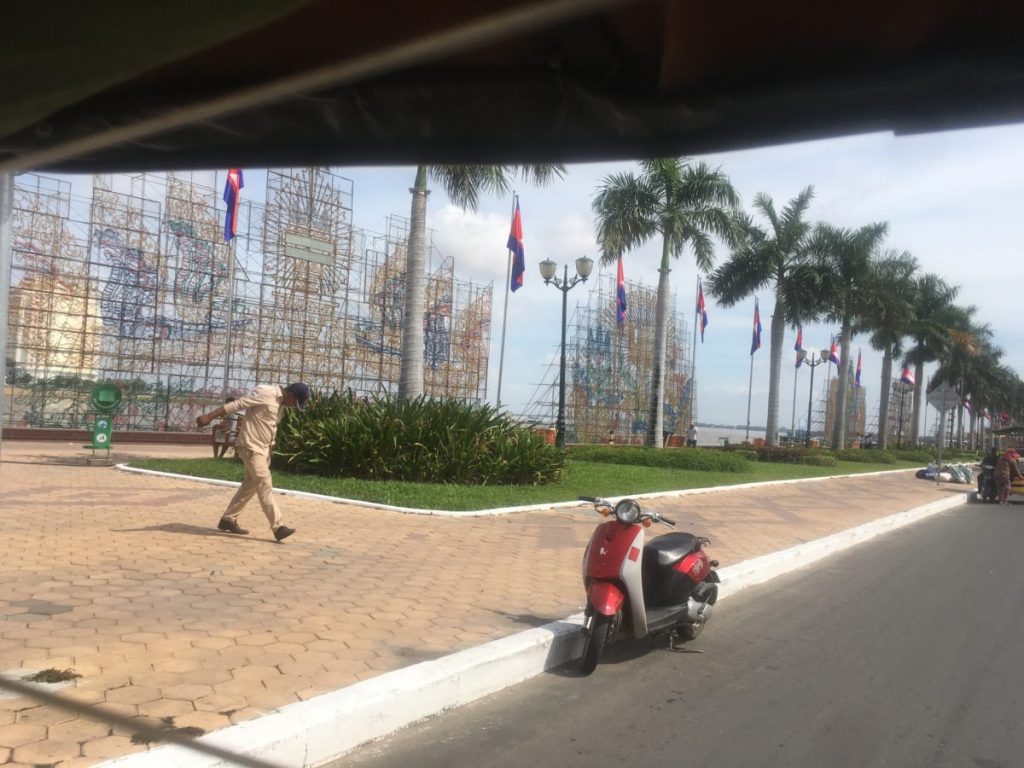 A quick walk through the city, displays several preparations. In fact, as of tonight, the ministry boats have already been spotted floating and lit up.

Safety precautions during the Water Festival

Below are some tips for safety during the Water Festival celebrations

For sure, the government is trying their best to keep travelers and locals safe and sound during these times. Nevertheless, a bit of common sense is sure to go a long way.

Protect from Dengue fever when in Cambodia

Pchum Ben Staycation: Things to do