Home > News > How BookMeBus will revolutionize transportation in Cambodia

How BookMeBus will revolutionize transportation in Cambodia

Editor’s Note: Below is the coverage of BookMeBus’ PR Guru, Tharum of the Bus5 event held last February 18, 2017.

A startup founded by a group of young Cambodians, BookMeBus takes a small pride to transform the way travellers and passengers book their bus tickets with a few clicks.

Last week’s event “Revolutionizing Cambodia’s transportation using technology,” a marriage of the best of both worlds happened when BookMeBus collaborated with pioneering mobile payment Wing to integrate the payment solution into its billing system, which aims to make it really easier for the bus companies as well as bus ticket buyers.

In her opening remarks at the event, Her Excellency Koy Sodany, under-secretary of state of the Ministry of Public Works and Transport, told the invited-only participants that “moving to digital and online is crucial. It’ll take the nation to the next stage. Let’s take a look at people in our neighboring countries, they’re technology and the Internet to book tickets. It’s an advancement. I believe we’ll also adopt this new technology.” 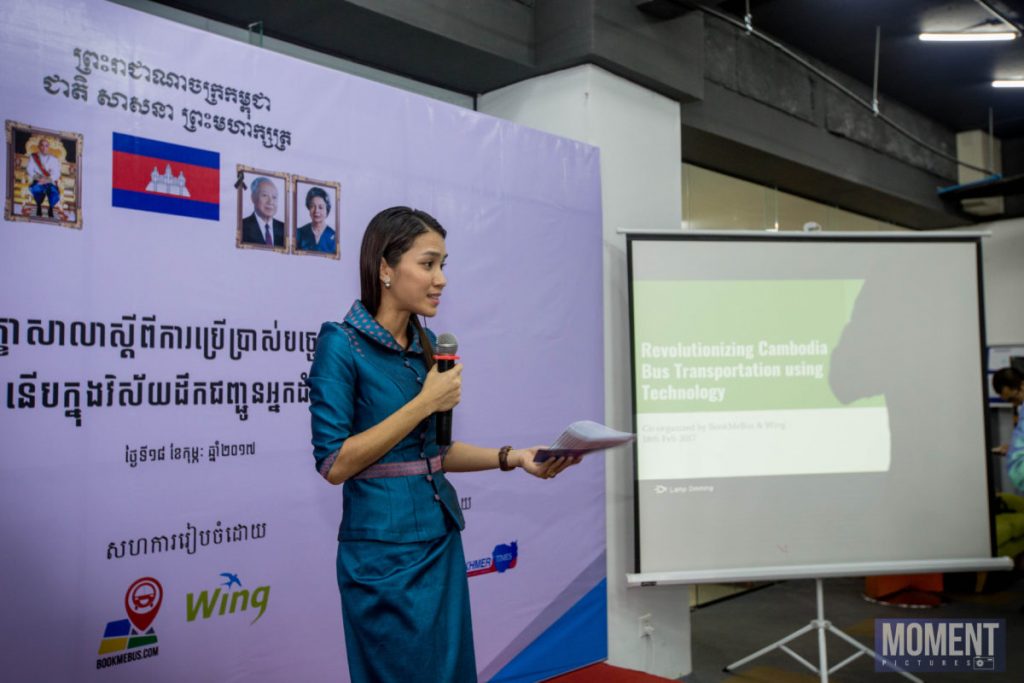 Chea Langda, BookMeBus CEO, said that “this technology has been proudly developed by young Cambodians not to compete with bus companies, but to complement them. We want bus operators to take more advantages from the use of technology. Also, Cambodia would be well-prepared to take on the high growth of the number of tourists visiting Cambodia.” 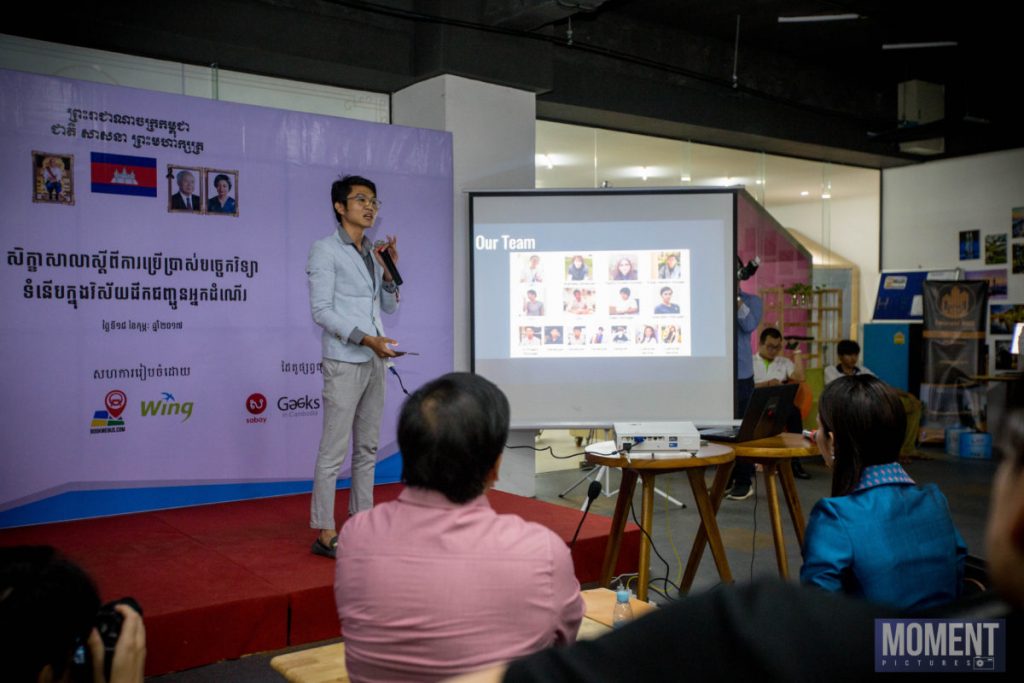 In addition to this, BookMeBus’s Chief Technology Officer Ly Channa also demonstrated its newest brainchild, Bus5, probably the world’s last-minute bus ticketing app. Bus5 will make it possible for both bus operators and passengers to connect in real-time for booking bus tickets, even 5 minutes before departure time. 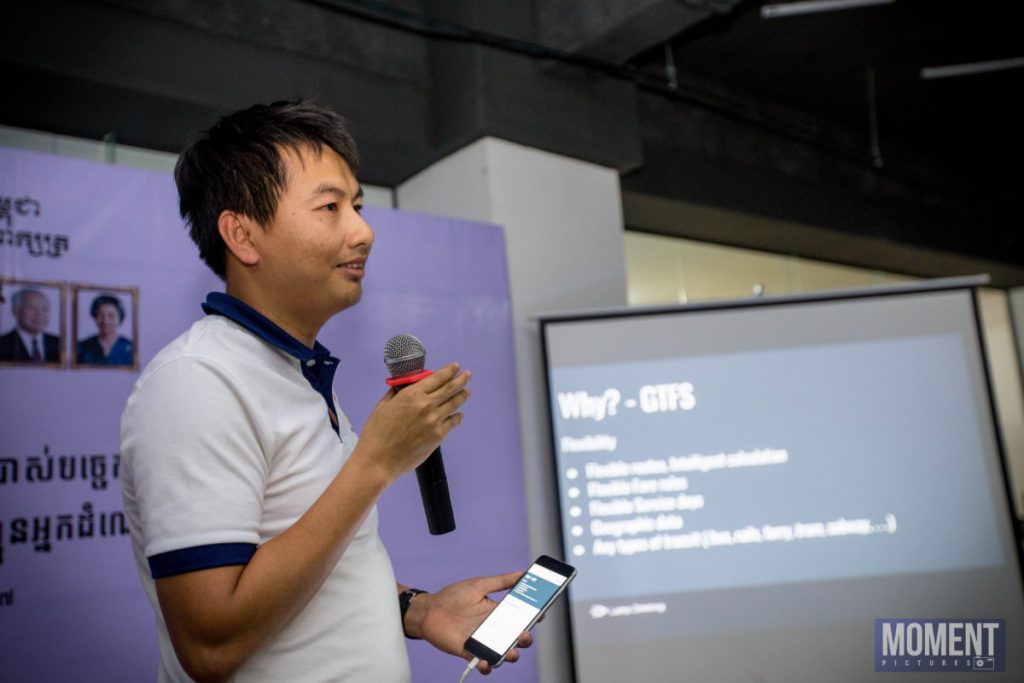 Some key points during the event:

The ministry of public transport embrace the use of the technology the improve its service delivery. The most recent example is vehicle registration, getting vehicle plate and license.

Wing payment solution and BookMeBus billing system for bus operators is marriage of the best to for Cambodians.

BookMeBus is here to complement, not to compete. We want to continue to make easier for anyone to access bus tickets.

Regarding Bus5: It’s like Alibaba’s real-time marketplace for bus operators and customers.

Some tweets during the event: