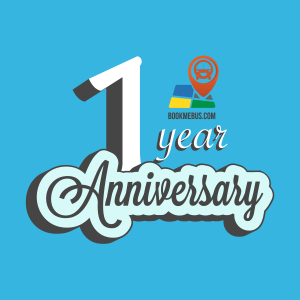 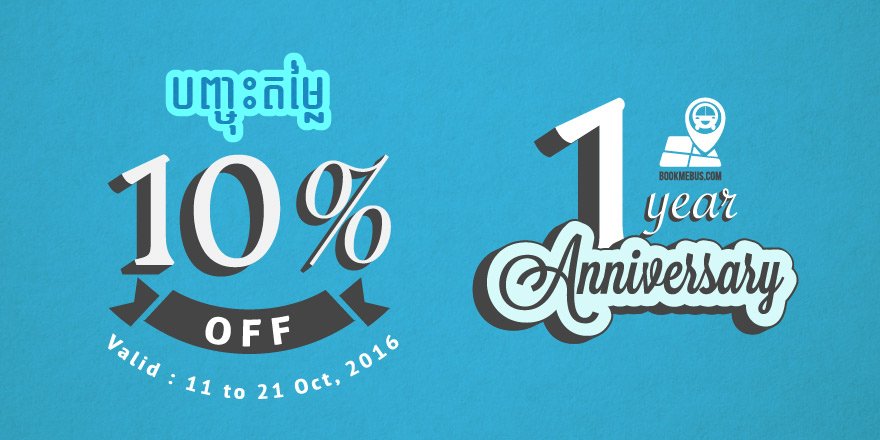 How BookMeBus will revolutionize transportation in Cambodia

BookMeBus is HIRING a BookKeeper