Ho Chi Minh is always one of the favorites. It is just a few hours away and easily reachable by bus from Phnom Penh to Ho Chi Minh. A mere 6 hours and you are away from the cramped streets and taking leisurely walks around the relaxing parks. 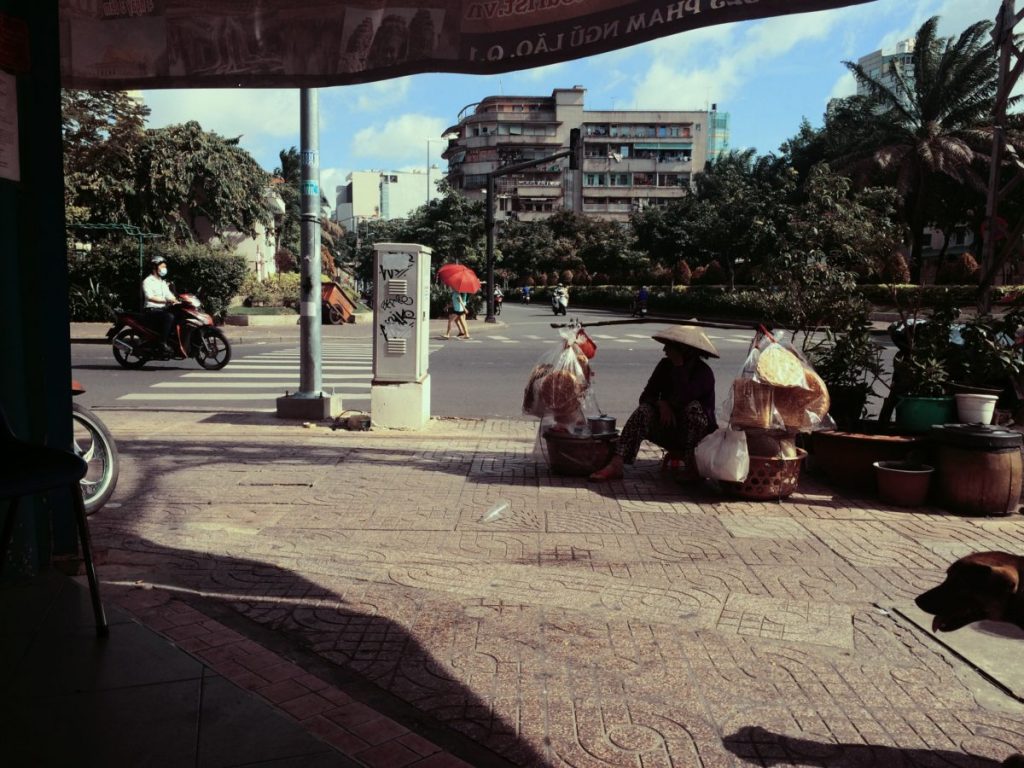 To complete your plans, here are some Ho Chi Minh fast facts that you might find interesting:

These are just some of the facts that is known about Ho Chi Minh City. To better appreciate the beauty of the city, we suggest to check out Ho Chi Minh for yourself.

Sending Passengers off from Bangkok to Siem Reap