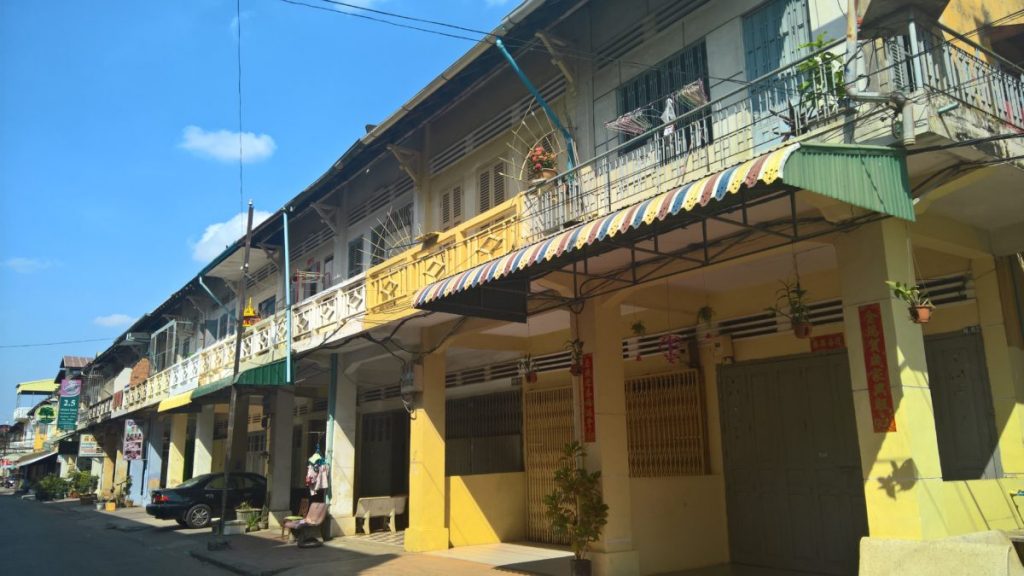 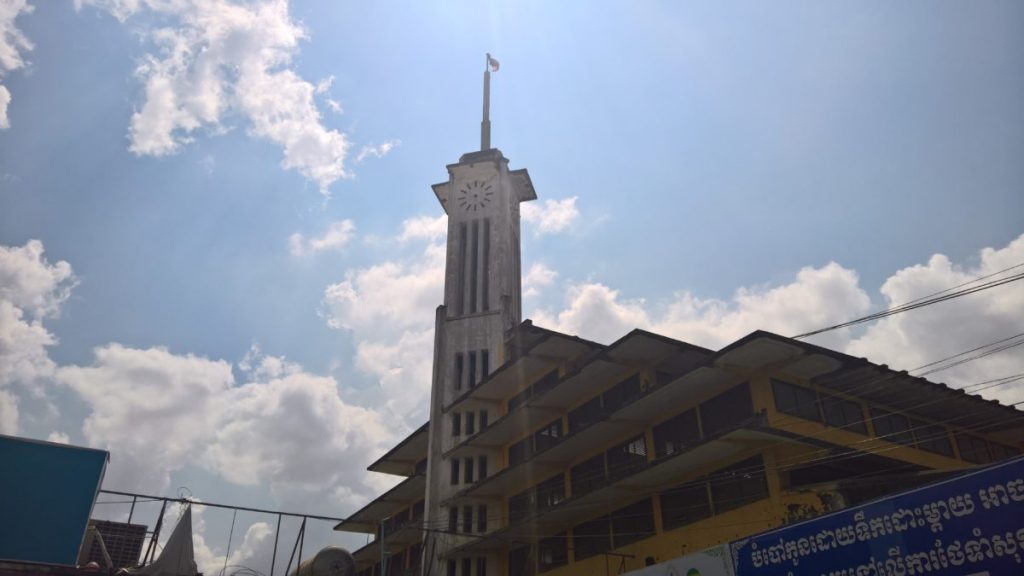 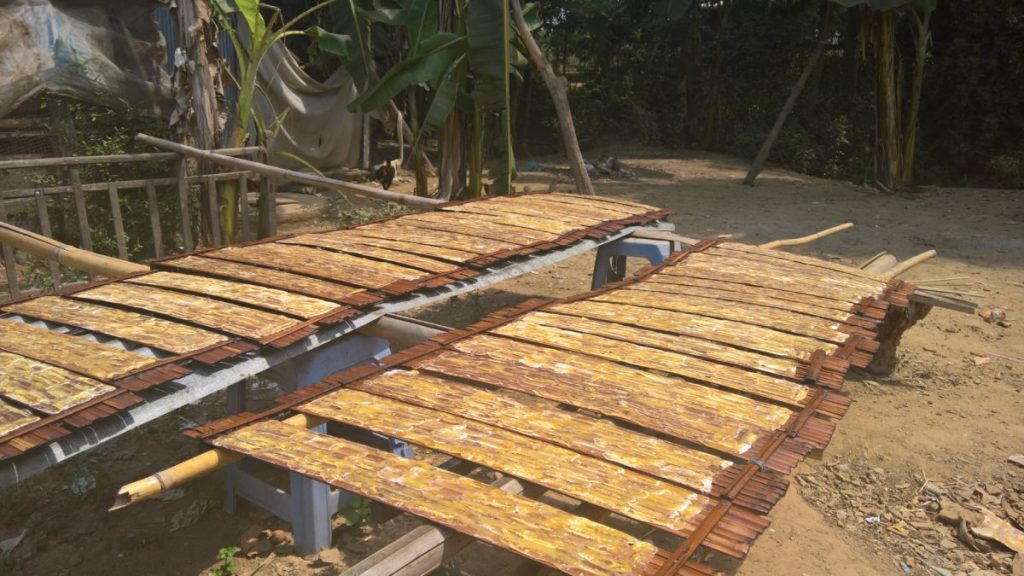 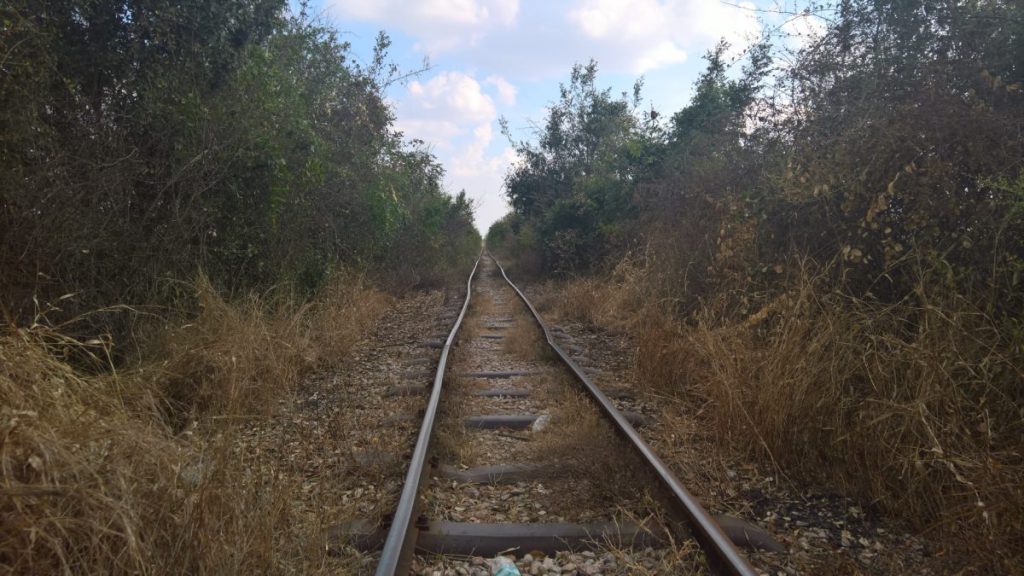 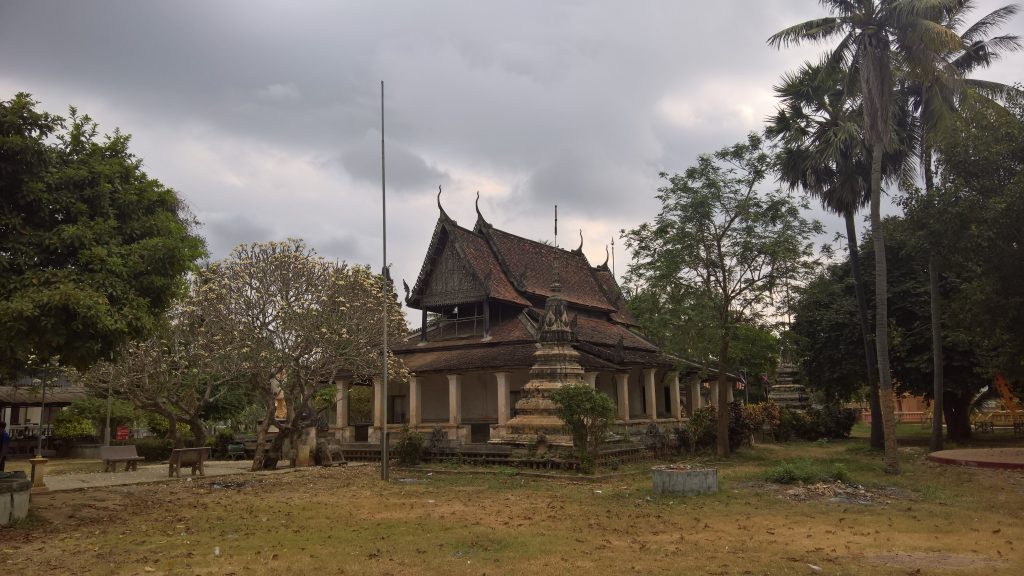 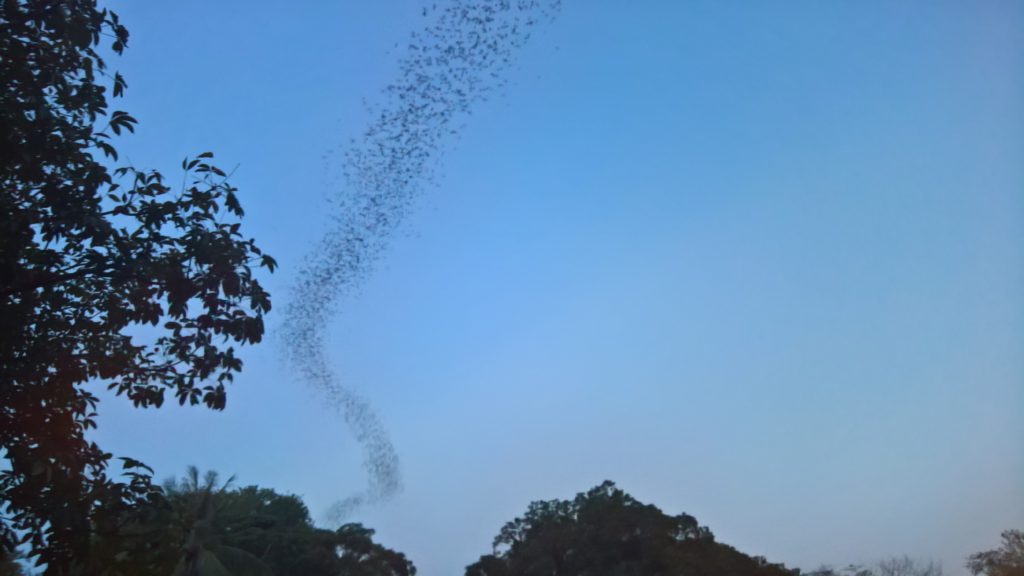 Sending Passengers off from Bangkok to Siem Reap