As November goes forward, many people living in Phnom Penh are getting excited for the Water Festival 2016. Known as “Bon Om Touk,” the festival usually occurs yearly, and majority of the festivities happen in Phnom Penh. This, however, does not mean that other towns and provinces does not celebrate it.

Throughout the years, there were instances when the festival was cancelled. However, there are plans that it will surely go on as planned this year.

What is Bon Om Touk about?

For those who do not know what it is about, the Water Festival 2016 lasts for three days. It commemorates the end of the rainy season of Cambodia. It also marks the unique reversal of the flow of the Tonle Sap River.

Throughout the course of 3 days, there are also 3 main traditional ceremonies that happen. These are the following:

With the many festivities happening within a week. It is really important to start planning ahead. Whether you are headed for Phnom Penh or going out to the provinces during the Water Festival 2016, it is best to think ahead. For sure, there will be a lot of travelers going around at this time. 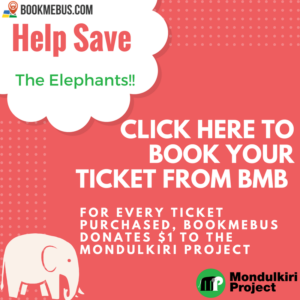